Is this Tokyo? Unknow hidden Island in Tokyo “Aogashima Island”

Aogashima Island(青ヶ島) is a solitary island in the far-off sea located about 358km south from Tokyo. It’s a volcanic island, a part of  Izu Islands, approximately 9km in circumference. Surprisingly it’s a villege belonging to Tokyo. 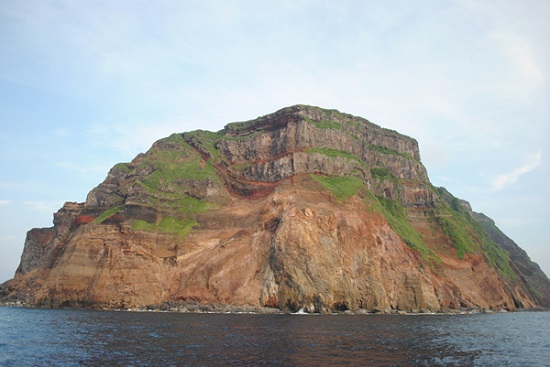 Aogashima Island consists of dual calderas caused by repeated volcanic activiies, which is rare terrain to have both outer and inner rim. There is a paved trail at the ridge of Mt.Maruyama, an inner rim, so that visitors may enjoy the short walk on a trail looking down the magnificent view on the mountain. 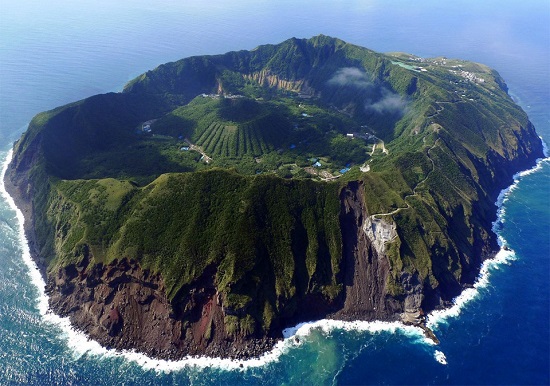 The symbol of this Island is Mt.Maruyama, an inner rim, created a huge eruption in 1785. Asplenium antiquums (Ootaniwatari), a fern of the group known as bird’s-nest ferns, is clustered mainly in this area. It seems decorated the surface of the mountain with a striped pattern. 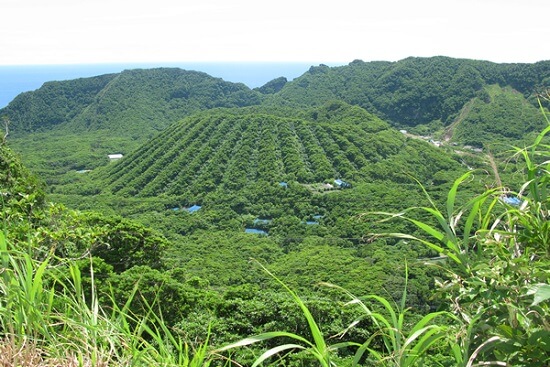 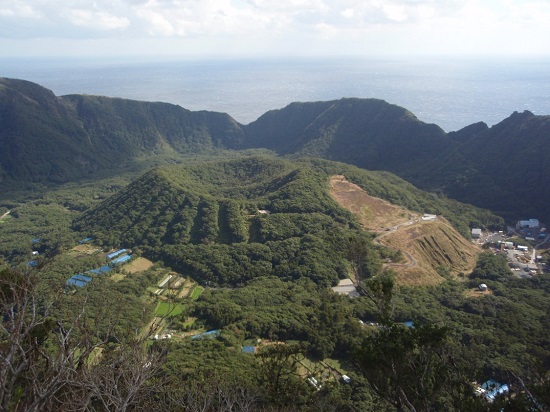 Aogashima Island belongs to Tokyo, but the estimated population as of January 1, 2014 is only 170. That is the smallest population in all villages of Japan! Without a detailed address, no one have house numbers. The village is quiet and tranquil, and surrouded by a lot of beautiful nature. 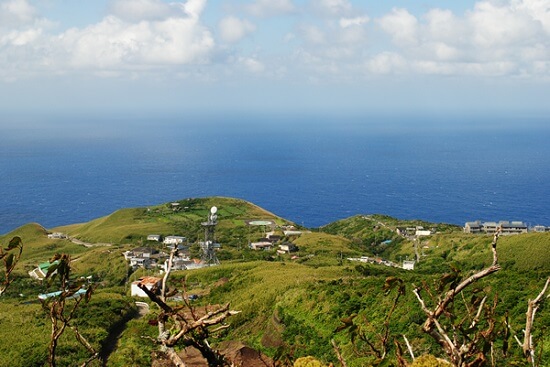 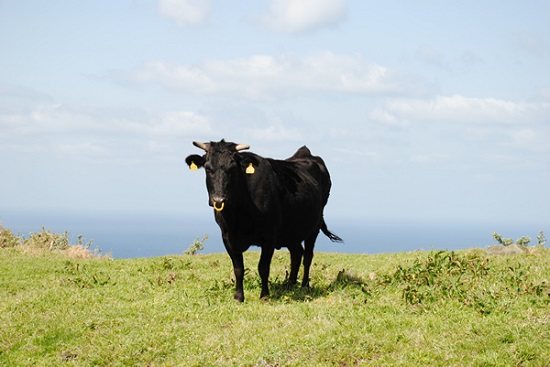 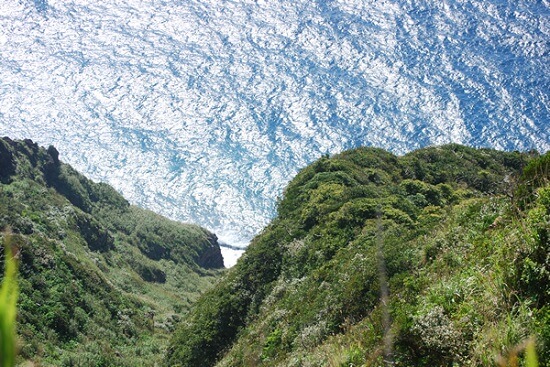 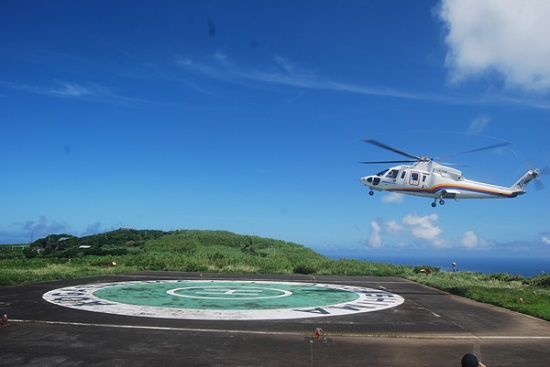 Another attraction of Aogashima Island is amazing starlit sky as far as you see. No excessive lights enter in the bottom of the caldera which is surrunded between inner and outer montains, and the visibility is also good enough to see as far as the horizon, so that you will enjoy a 360-degree view of sparkling sky. It’s breathtakingly beautiful! You may have a chance to see the Milky way in summer and the star Canopus (symbol of happiness and long life according to Chinese myth) in winter. 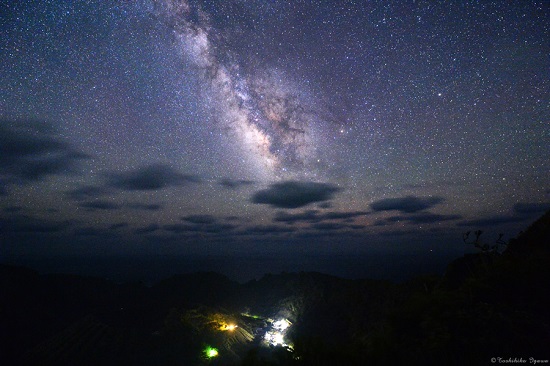 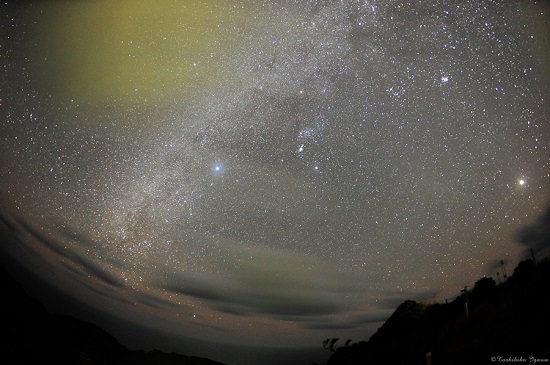 It is suprising that this Island is really a village in Japan and that belongs to Tokyo! Aogashima Island is a beautiful Island worth visiting once in a lifetime.