Echizen Ono Castle(越前大野城) is located on the Mt.Kameyama, which is 249m above sea level, in northwest of Ono City, Fukui Prefecture. It had been built by Nagachika Kanamori around 1575 over 5 years and it’s now a symbol of Ono City. 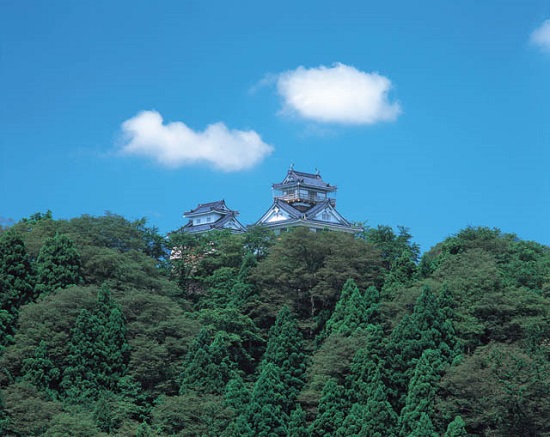 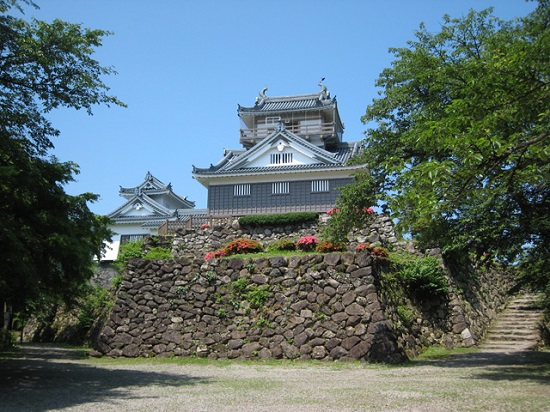 Castle in the sky floating the sea of clouds

What made it instantly popular nationwide was a castle seemingly floating the sea of clouds. This region around the Ono Castle is covered by the sea clouds from autumn to spring, so that it seems as if it is floating in the sky. 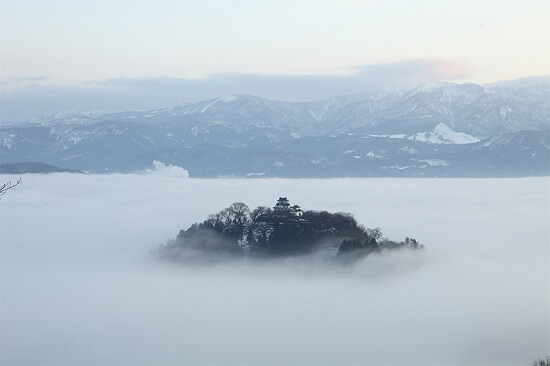 Takeda Castle Ruins, located in Asaki City, Hyogo, is famous for “Castle in the sky” which is often called Japanese Machu Picchu. However, Echizen Ono Castle is equally beautiful and attractive and it’s one of must-see sights! 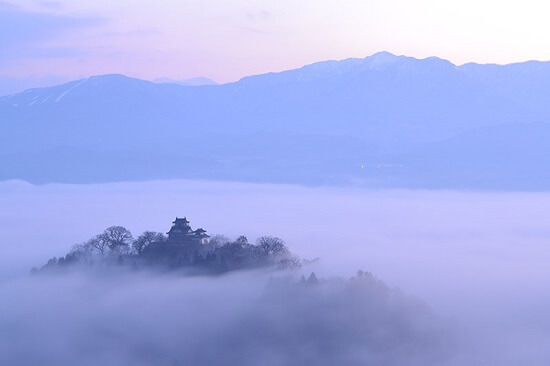 It’s castle in the sky glowing at sunrise. 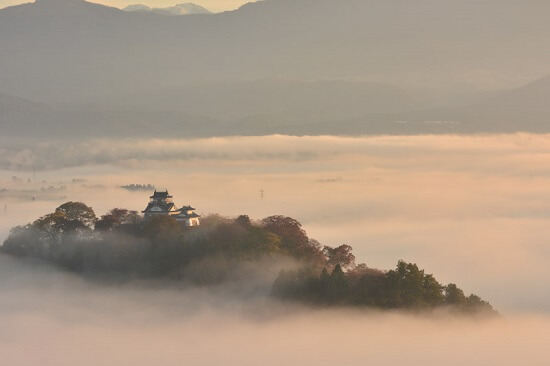 Echizen Ono Castle is illuminated at night floating in the fog. 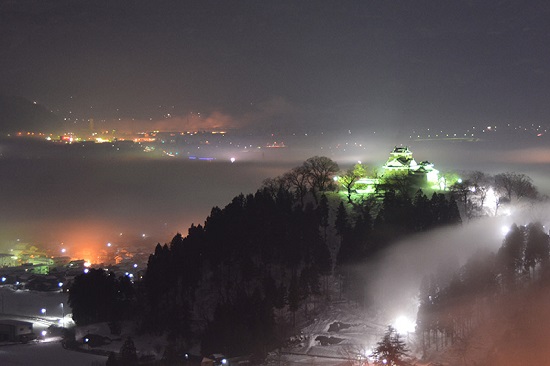 Conditions to see the castle floaring the sea of clouds

It might be altered depending on weather conditions, but the conditions to see the castle floaring the sea of clouds are as follows; 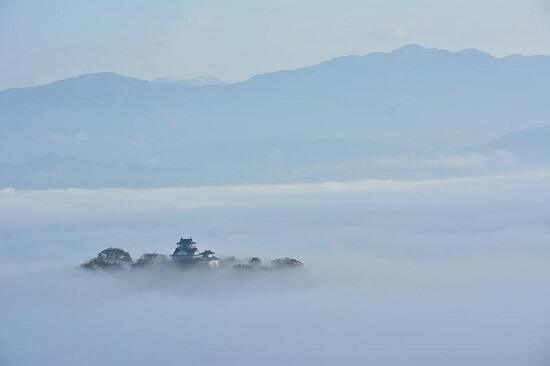 Since it’s unlikely to meet all weather conditions, it was appeared 9 times in 2013 and 12 times in 2014. Although the castle in the sky is appeared around 10 times a year, it’s definitely to see this stunning view once in a lifetime.