Nijo Castle (Nijo-jo) – the place facing the begining and the end of Edo Period.

Japan has four distinct seasons and you can find the different beautiful scenery for the tourist attraction in each season. As our first article of  “Four Seasons Series”, We will introduce Nijo Castle (Nijo-jo)[二条城], designated a UNESCO world heritage site in 1994, attracts many tourists throughtout the year. 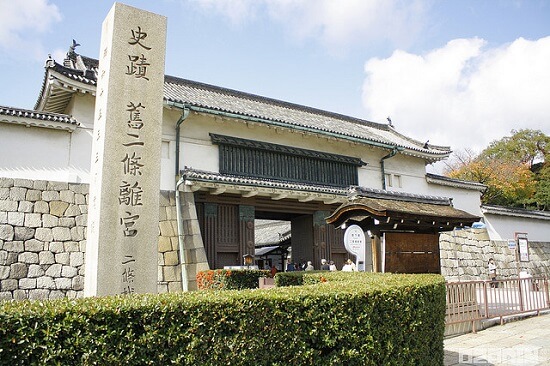 Nijo Castle (Nijo-jo)[二条城] was built as the residence of the Tokugawa shoguns in Kyoto who had ruled Japan for 265 years from 1603 to 1867. Ieyasu Tokugawa constructed the exsisting Ninomaru Goten in 1603, and Iemitsu Tokugawa completed the big renovations and extention work including displacement of the remnants from Fushimi Castle in 1626. 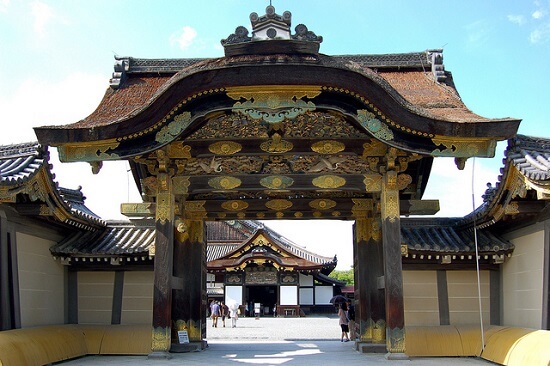 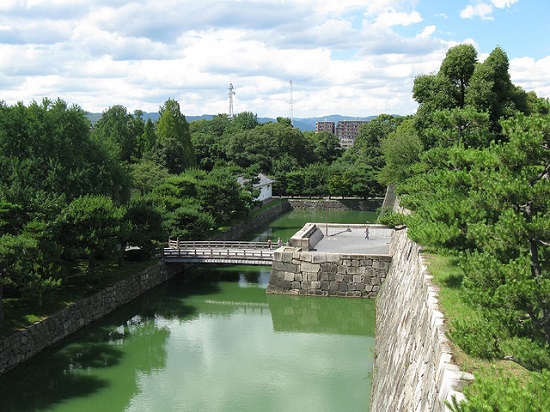 There are many must-see sights inside the Nijo Castle, including Ninomaru Goten (a national treasure), Ninomaru Garden (a special place of scenic beauty),  and Honmaru Goten (an important cultural property). Nijo Castle was designated a UNESCO world heritage site in 1994. 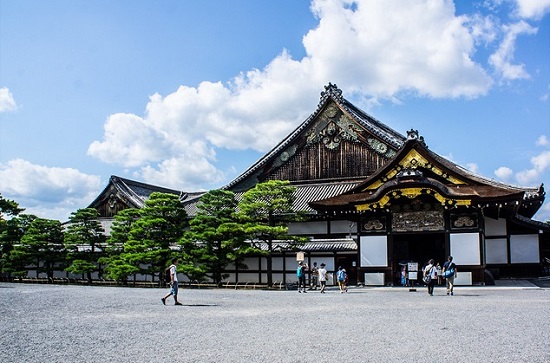 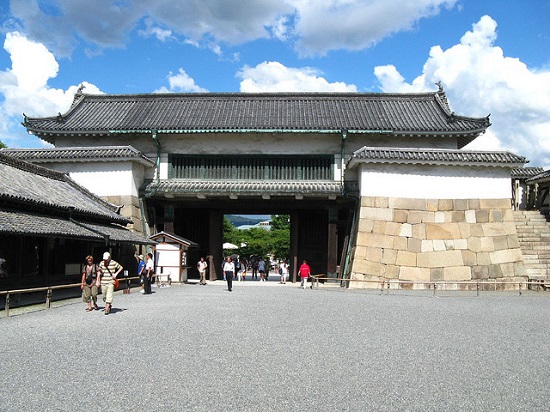 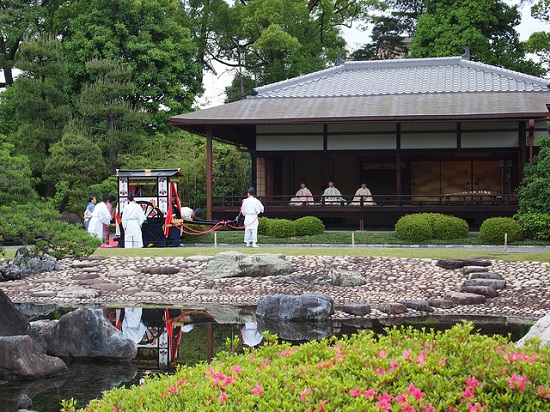 Especially, Ninomaru Goten was known as a historically important place that Taisei Hokan (the restoration of government to the crown) was taken place. It  consists of six buildings lining from southeast to northwest, including thirty-three rooms and roughly eight hundred Tatami mats. Visitors can see the ornate curvings and valued pictures painted on the wall and ceiling. 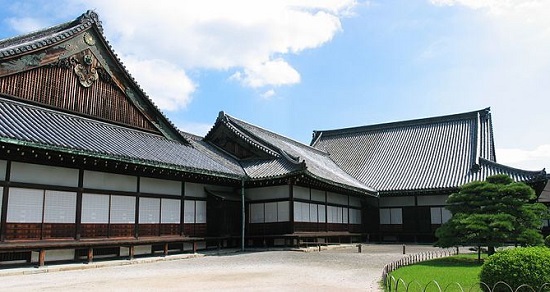 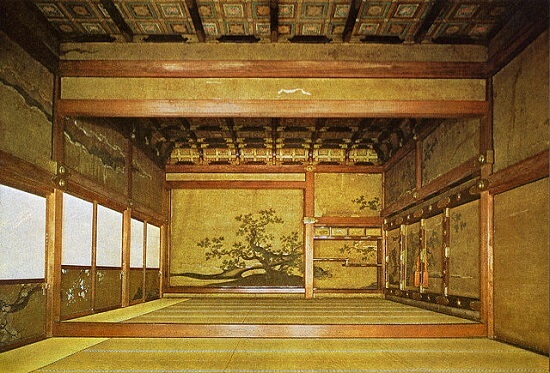 (Spring) Nijo Castle has about 50 kinds and over 400 cherry trees so that visitors can see the rare cherry trees here. In full bloom cherry trees are illuminated in the evening, which is fascinating the visitors from all over the world. 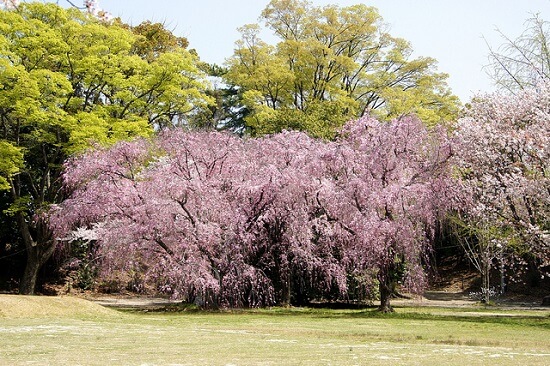 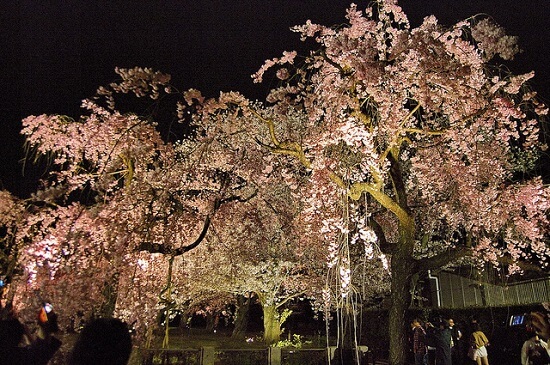 (Summer) Kyo-no-Tanabata is a newly summer festival in Kyoto. Projection mapping at Nijo castle is one of the main attraction of the festival. 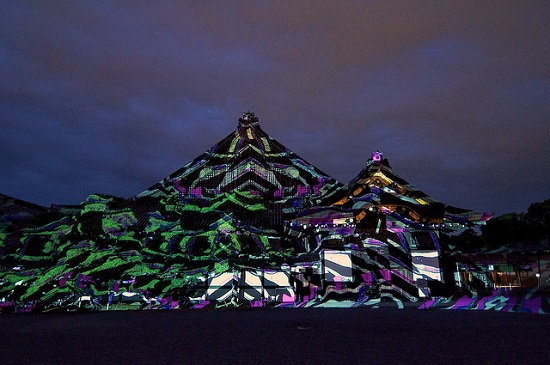 (Autumn) Trees in the gardens are beautifully stained to yellow and red in Autumn. 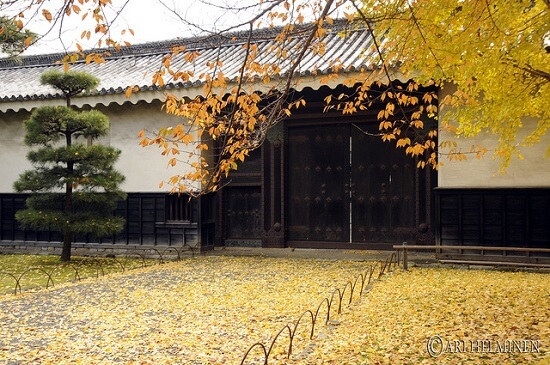 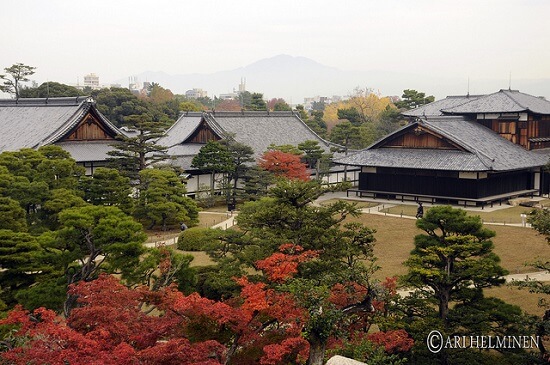 (Winter) It is winter cure for Japanese sago palms, the winter tradition of Nihomaru Garden, which is held between late November and early December every year. 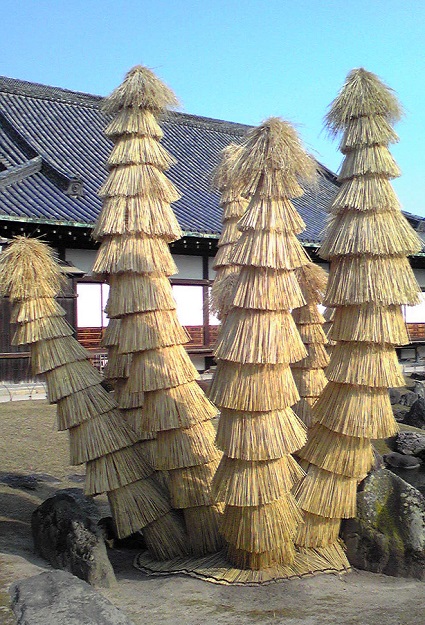