Japan has four distinct seasons and you can find the different beautiful scenery for the tourist attraction in each season. As our 4th article of  “Four Seasons Series”, We will introduce Kinkaku-ji(金閣寺) attracts many tourists throughtout the year. 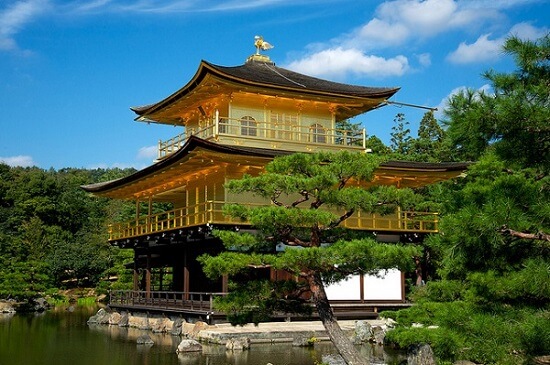 Kinkaku-ji is the leading Zen temple in the northern area of Kyoto. It is one of the popular sightseeing spots in Kyoto and many tourists visit to see this shining “Golden Pavillion” all over the world. 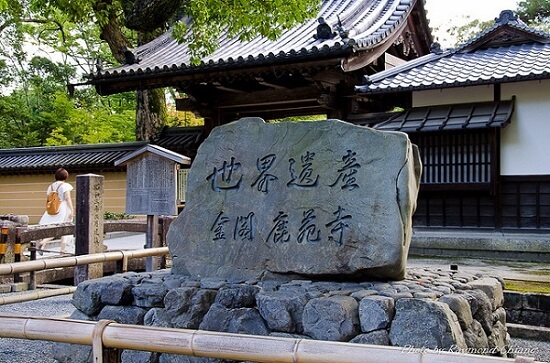 Kinkaku-ji was originally built as a villa by Yoshimitsu Ashikaga at the end of the 14th century. After the death of Yoshimitsu, it was converted into the Zen temple . Although the fomal name is Rokuon-ji, it is called Kinkaku-ji as the second and third floor of the Shariden (Reliquary Hall) was covered by the gold color. 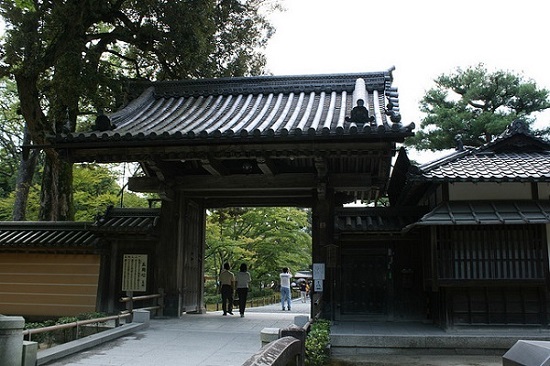 The garden, made for Chisen-Kaiyu style garden, is centered around the Kyokochi pond and arranged various rocks and islands. The Kyokochi pond relfecting the Golden Pavillion is very impressive. Its garden and building is belived to indicate the the land of Perfect Bliss and it is a symbol of flourishing Kitayama Culture. 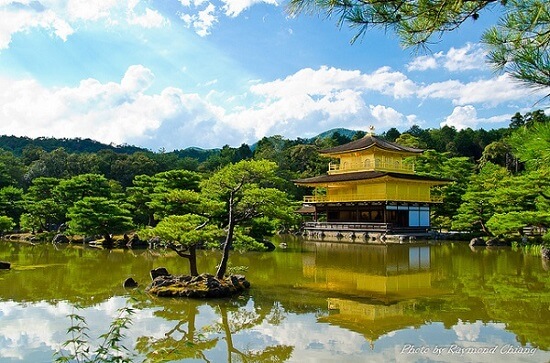 The entrance ticket is believed to bless “good-luck” and “well-being of family” and many visitors are willing to keep it for good fortune. 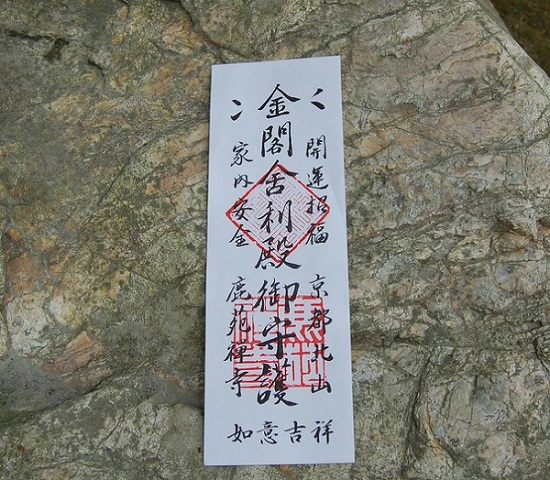 (Spring) Cherry blossoms reflacted in the water of Kyokochi pond. 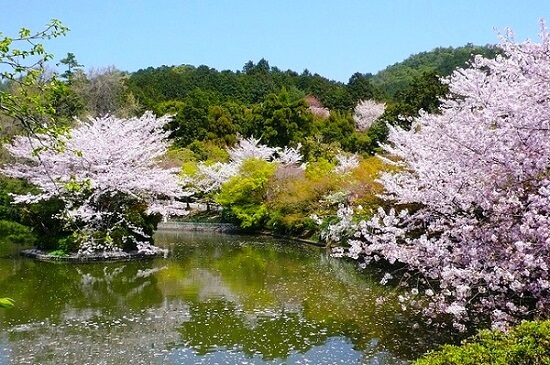 (Summer) Shining Golden Pavillion set off against the blue sky. 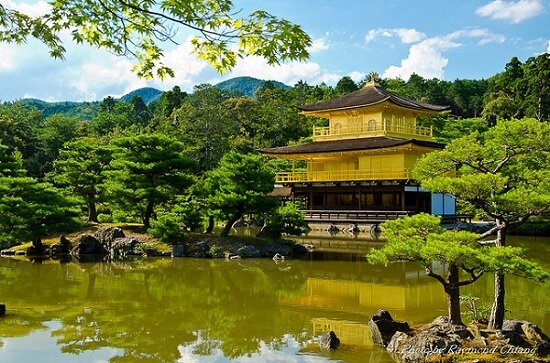 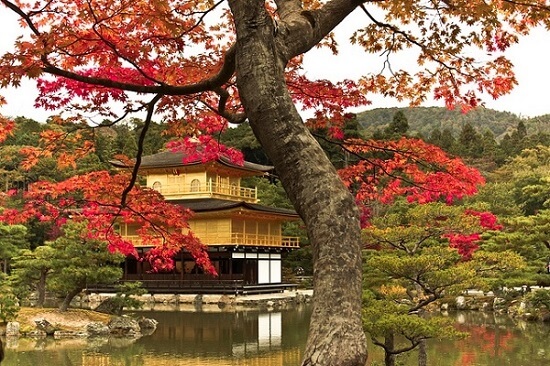 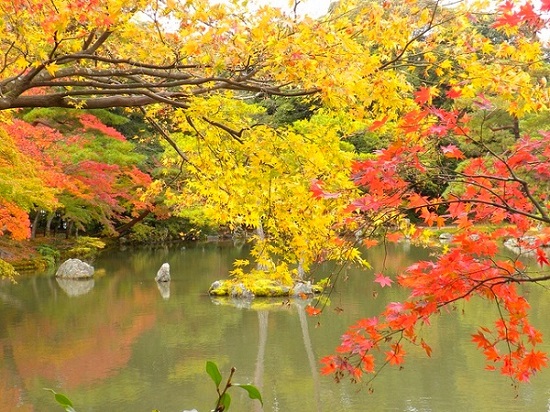 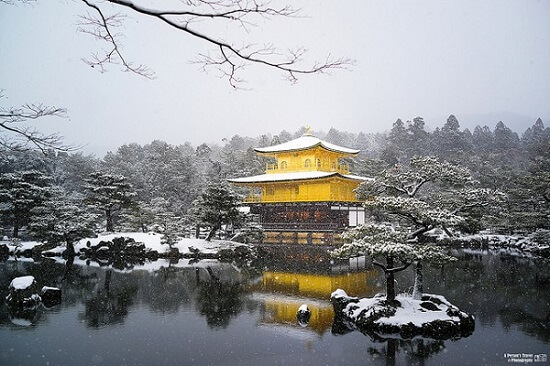 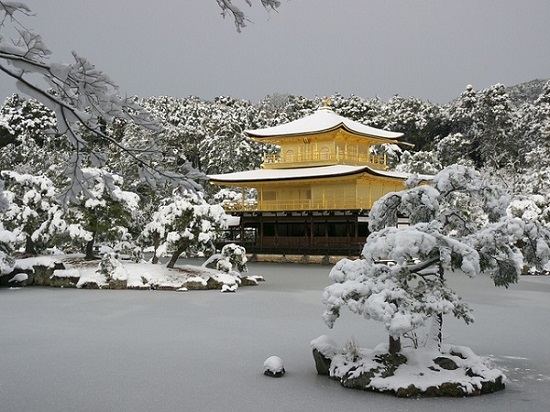