Kerama Islands(慶良間諸島) are located 40km west from Okinawa mainland, and consist of over 20 big and small islands such as Tokashiki Island and Zamami Island. The islands are home to the tropical coral reefs and abundant marine life and well known for crystal clear waters. 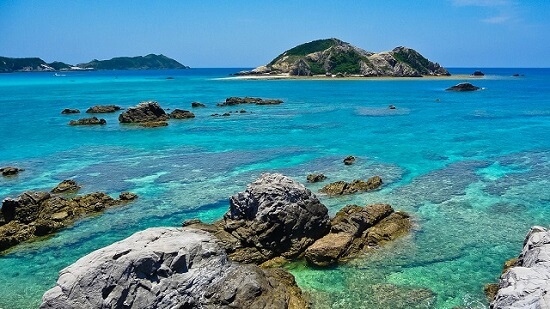 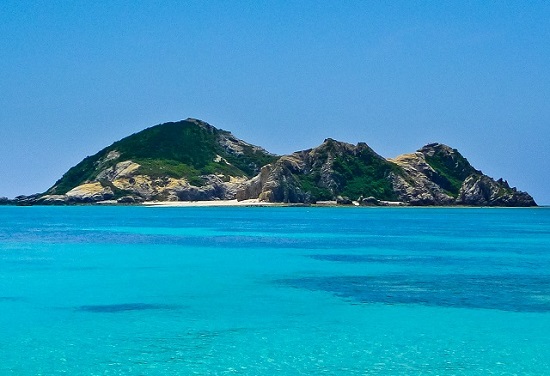 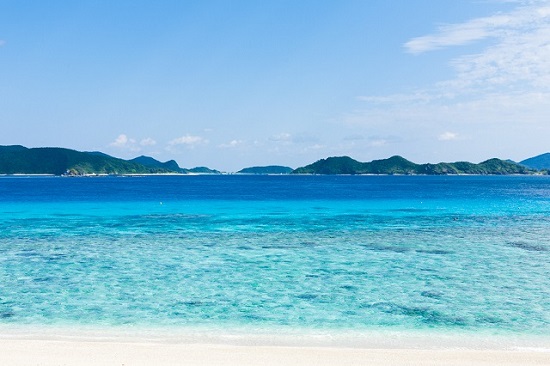 Most people are particularly attracted by an unique color of the water called “Kerama Blue” originated in Kerama Islands. It’s one of the most popular destinations for scuba diving and snorkeling in the world. 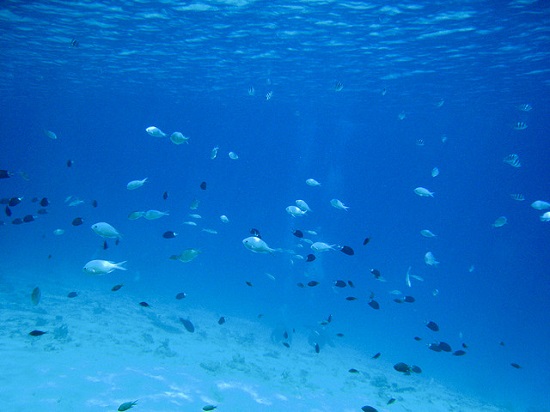 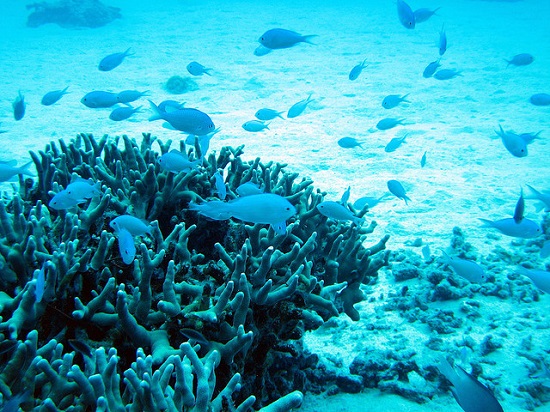 There are over 100 divig spots around Kerama Islands ideal for both beginners and experts. Divers can enjoy various terrains, beautiful coral reefs and tropical fishs beneath its clear waters. Sunlight enters underwater cave and blue hole like a spotlight. It’s incredibly beautiful! 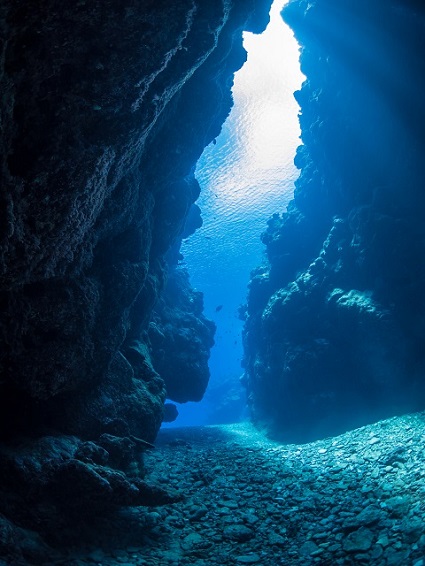 Kerama Island is famous for its remarkable, colorful coral reefs. It contains more than 250 kinds of coral reefs and the magnicient diversity of marine animals and plants. Its just a paradise of marine life! 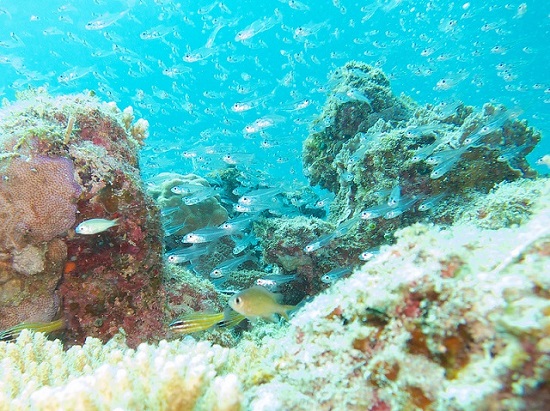 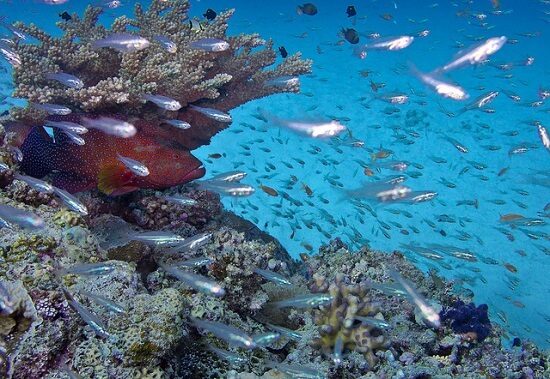 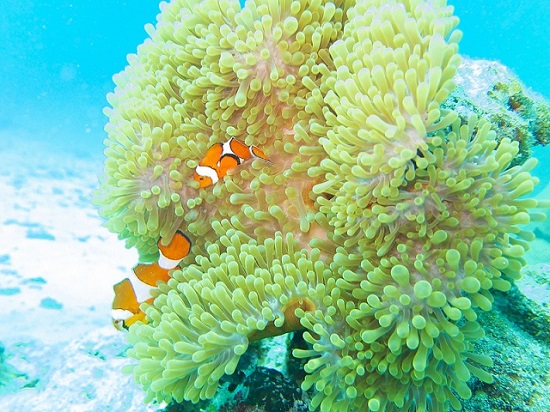 It’s also known as an egg-laying site of sea turtles. A lot of sea turtles live in this area, so that you may have a great experience to dive with them. 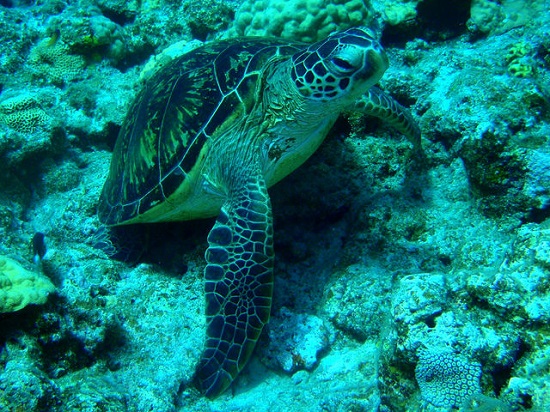 Humpback whales migrate and calve in this area between winter and spring. When you join the whale watching tour, you could see a whale blow up or jump out of water. 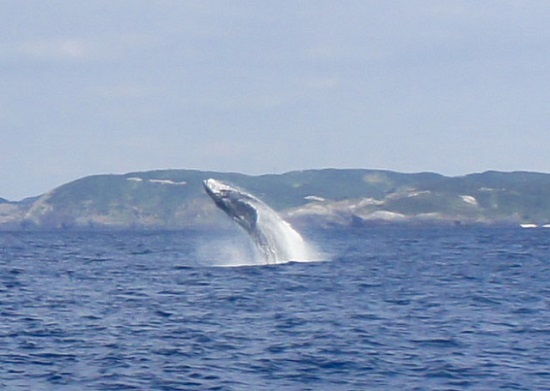 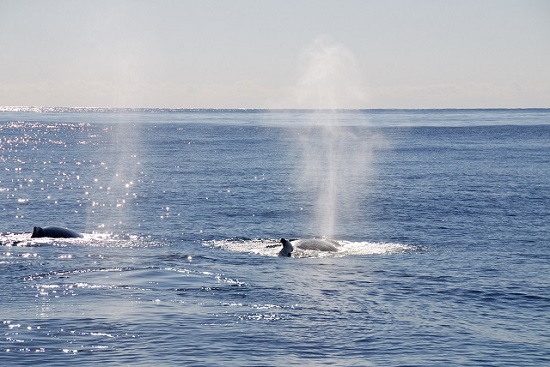 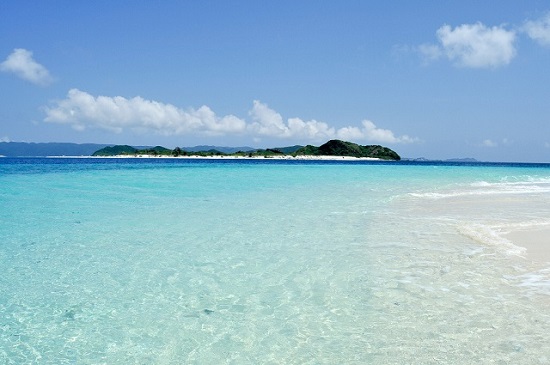 It takes about 30 mitutes to get to Tokasiki Island or about 50 mitutes to Zamami Island from Naha by hight-speed boat. Kerama Islands has world’s famous clear blue water as wel as easy accessibility from Naha. If you are not a diver, it’s best destination to visit once in a lifetime.